The Baton's Journey So Far

The Baton's Journey So Far

The Birmingham 2022 Queen's Baton Relay began at Buckingham Palace on 7 October 2021, when The Queen placed Her Message to the Commonwealth into the Baton and passed it to four-time Paralympic gold medallist Kadeena Cox.

The Queen's Baton Relay is set to travel the length and breadth of England for a total of 29 days. Kicking off on Thursday 2 June, the Baton will spend four days in London, coinciding with the Queen's Platinum Jubilee Weekend. The Baton will then resume the international journey and return to England on Monday 4 July to commence a 25-day tour of the regions, before culminating at the Opening Ceremony for Birmingham 2022 on 28 July 2022.

See below images of some of the Baton's journey so far! 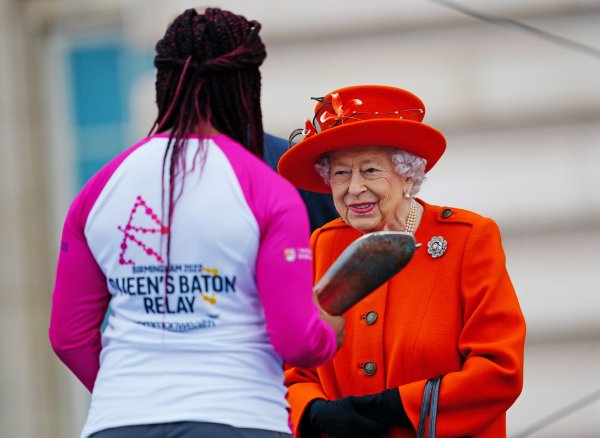 Olympian Kadeena Cox receiving the Baton from Her Majesty The Queen on relay launch! 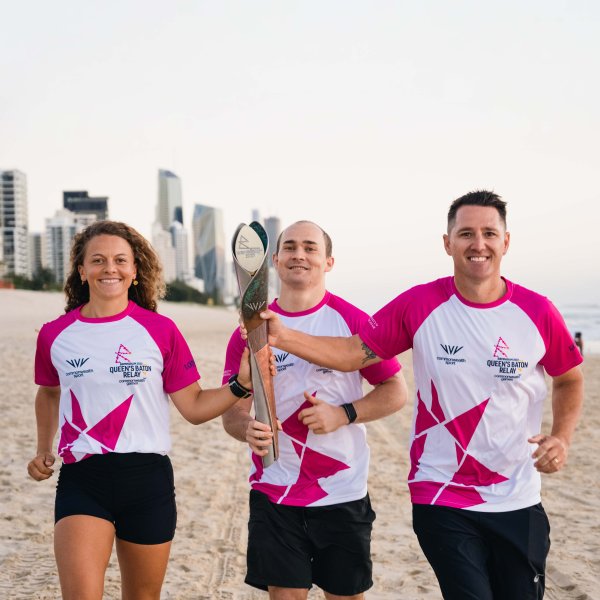 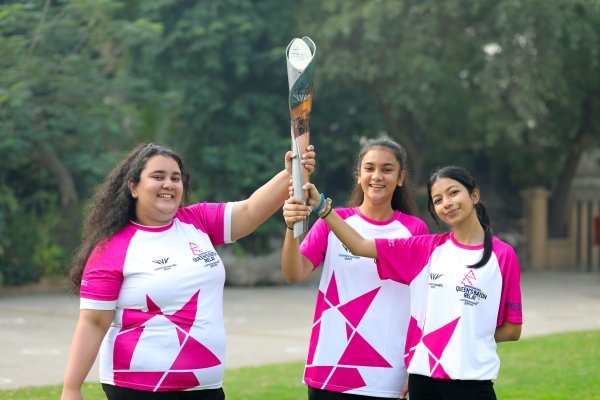 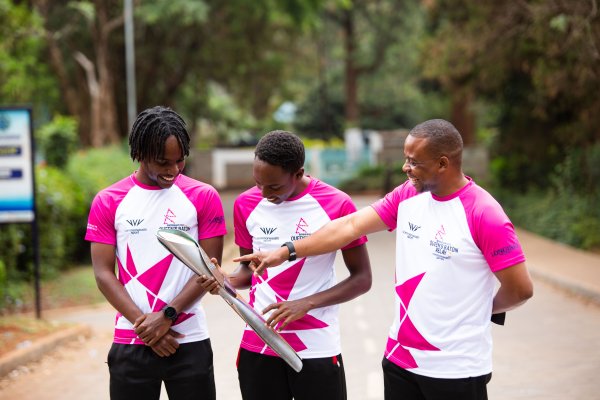 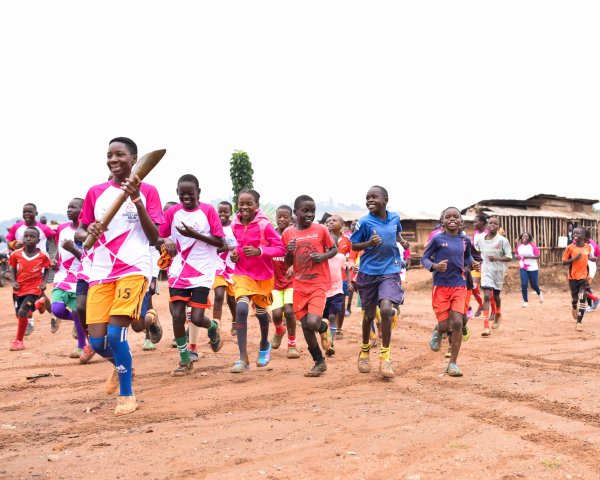 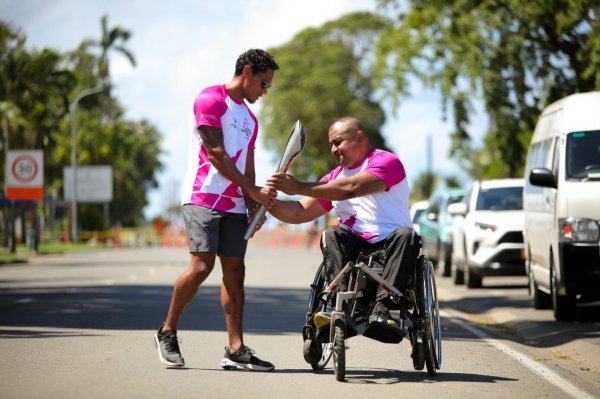