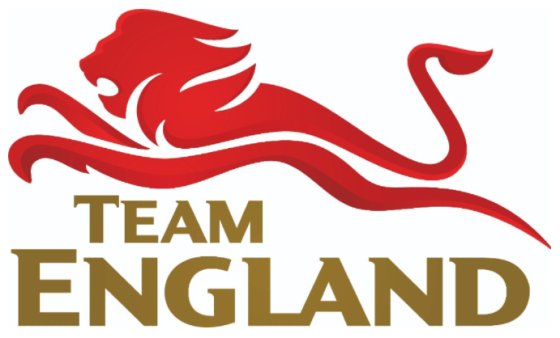 Three Leicestershire athletes will be representing Team England at the Birmingham 2022 Commonwealth Games, and we can't wait to watch them compete.

Representing Team England and Leicestershire will be:

The Commonwealth Games will be hosted in Birmingham from 28th July to 8th August, and will see 5,000+ athletes competing for Gold, Silver and Bronze medals, representing their nations with pride.

Dan Greaves (Charnwood) will be competing in the F44 discus event. He has previously won gold, two silvers and thee bronze medals in the Paralympics, making him the only British track and field athlete to win medals in six consecutive Games.

Dan has also won three golds and a silver medal at the World Championships, and is also a four time European Champion.

His list of accolades doesn't end there, as he previously won gold at the 2014 Commonwealth Games in Glasgow. Can he add another medal to his impressive tally?

David Condon (Leicester) is a hockey player that made his international debut aged just 18 at the 2009 Champions Trophy in Melbourne.

David can be considered a Commonwealth Games specialist, having been part of the squad which won Team England's first medal for 16 years at the Glasgow 2014 Games, before playing a leading role in the team which followed that up with another bronze medal at 2018 Games in Queensland, Australia.

Samuel Ward (Leicester) was also part of Team England's bronze winning squad at the 2018 Games, as his 9 goals throughout the tournament led to the teams success.

Samuel is a natural born goalscorer, as he finished joint highest scorer at the 2021 EuroHockey Championships with a total of 6 goals, before adding another 5 to his tally at the Tokyo 2022 Olympics. Team England will be relying on Samuel to deliver once again if they are to achieve success at this years Games.

Will you be keeping a lookout for these three Leicestershire athletes at this years Commonwealth Games?