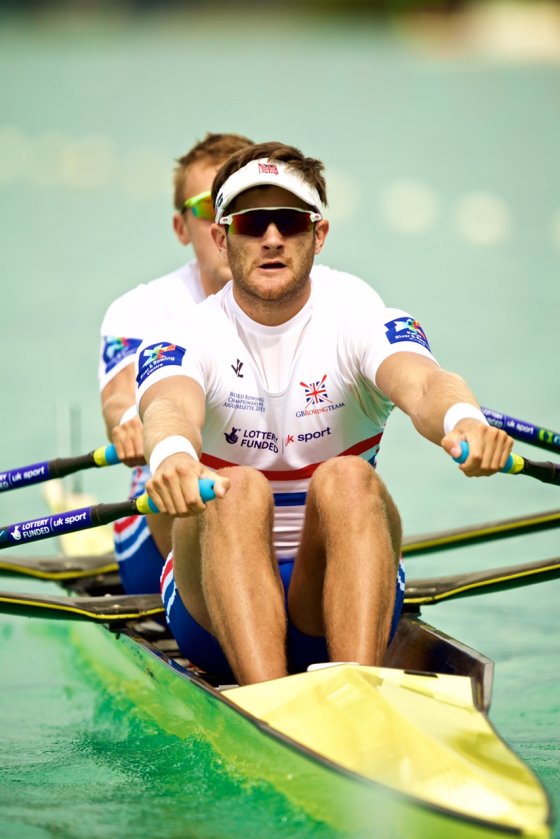 A number of athletes who have benefited from the GO GOLD programme made impressive performances during this summer's Olympic Games in Rio.

Competing in their first Olympics, rugby sevens pair Emily Scarratt and Megan Jones both helped Team GB to a fourth place finish after being edged out of the medals.

Scarratt – who is from Desford - captained her team throughout the tournament, as they eventually bowed out in the third placed play-off against Canada. The side had previously fallen to semi-final defeat against New Zealand.

Jones, who became England's youngest ever player when she made her debut aged just 17, was selected as a travelling reserve for this summer's Games and tweeted: "A lot of heart shown over the past 3 days. A bitter loss but a building block. Proud to be part of an amazing beginning. GB girls, heads high"

Away from the grass, another Go Gold athlete put in a superb performance, as Kirby Muxloe's Jonny Walton finished 5th in the Men's Double Scull. Alongside John Collins, the pair sealed their place in the final but were edged out of a top three finish. Following the final, Walton tweeted: "Can come away proud. Olympic finalists, finishing 5th in the Men's Double Scull. Your support has been incredible. Good job @john_collins89"

Dylan Fletcher also impressed in the water. He and Alain Sign finished 6th in the 49er campaign, turning around a poor start to post an impressive finish in the sailing.

Two GO GOLD athletes who are hoping to perform in the next Olympics were also given the chance to soak up the atmosphere by the British Olympic Association. Lizzie Warner and Andrew Stamp both went to Rio as a part of the Team GB Ambition plan, aimed to prepare them for Tokyo 2020.

Funding for the GO GOLD programme opened on the 5th September and will run until 28th October 2016. To apply for funding or to find out more information, visit http://www.lrsport.org/gogold 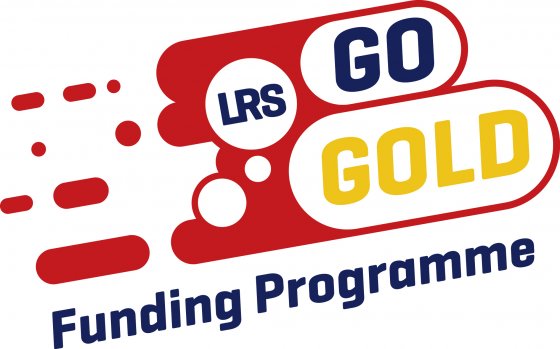