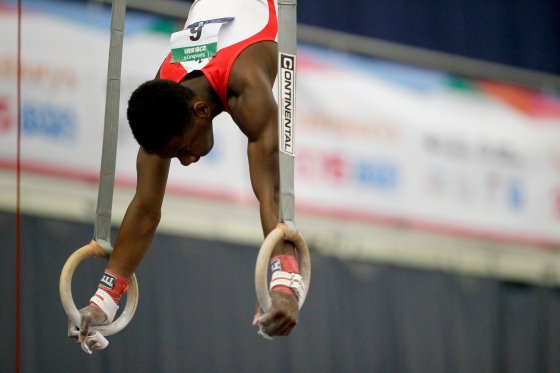 The 2016 National School Games is taking place at Loughborough University from 1-4 September, and you can be a part of it!

1,600 athletes from across the UK will compete across 12 sports, seven of which include disability disciplines, at the four-day spectacular.

The event, that aims to replicate the experience of a major sporting event like an Olympic and Paralympic or Commonwealth Games, will have spectacular opening and closing ceremonies, an athletes' village and a full education programme that gives the competing athletes a unique insight into the world of elite sport.

Loughborough University will host 11 of the sports at the 2016 School Games as well as providing an Olympic style athletes' village, which will give competitors a real flavour of a major multi-sport event.

The confirmed sports and ceremonies that will take place at the 2016 School Games are as follows:

Alongside the 1,600 elite young athletes at the event this year, there will be over 400 volunteers supporting the venues, many of which will be young people. There will also be a young media team covering all aspects of the games and a Talent Inspiration Programme which aims to engage young people who have ambitions of competing at the event in the future.

Buy a ticket to witness the action and some future Olympic and Paralympic stars!